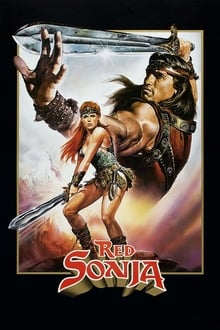 The tyrant Gedren seeks the total power in a world of barbarism. She raids the city Hablac and kills the keeper of a talisman that gives her great power. Red Sonja, sister of the keeper, sets out with her magic sword to overthrow Gedren. 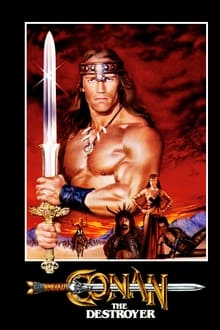 Conan is commissioned by the evil queen Taramis to safely escort a teen princess and her powerful bodyguard to a far away castle to retrieve the magic Horn of Dagoth. Unknown to Conan, the queen plans to sacrifice the princess when she returns and inherit her kingdom after the bodyguard kills Conan. The queen's plans fail to take into consideration Conan's strength and cunning and the abilities of his sidekicks: the eccentric wizard Akiro, the warrior woman Zula, and the inept Malak. ... 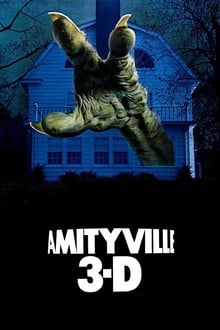 To debunk the Amityville house's infamous reputation and take advantage of a rock-bottom asking price, skeptical journalist John Baxter buys the place and settles in to write his first novel. But as soon as the ink on the deed has dried, people who have come into contact with John and the house begin to meet with shocking fates. Is it all just coincidence, or is the house really the gateway to hell? 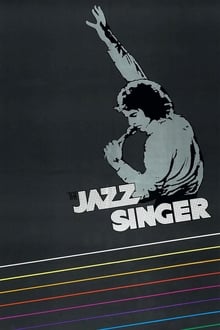 Jess Robin dreams of a career in popular music, but his father, Cantor Rabinovitch, forbids it, insisting Jess live as a traditional Jew and inherit his position at the synagogue. With the help of friend and professional musician Bubba, Jess gets a chance to go to Los Angeles and have famous singer Keith Lennox record one of his songs. Defying both his father and his wife, Jess leaves New York to pursue his dreams. 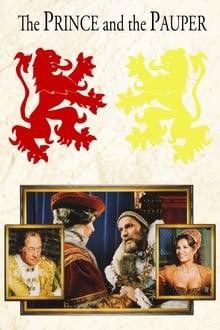 The Prince and the Pauper

Tom Canty is a poor English boy who bears a remarkable resemblance to Edward, Prince of Wales and son of King Henry VIII. The two boys meet and decide to play a joke on the court by dressing in each other's clothes, but the plan goes awry when they are separated and each must live the other's life. 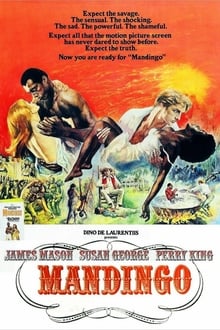 Warren Maxwell, the owner of a run-down plantation, pressures his son, Hammond, to marry and produce an heir to inherit the plantation. Hammond settles on his own cousin, Blanche, but purchases a sex slave when he returns from the honeymoon. Meanwhile, Warren buys a new Mandingo slave named Mede to breed and to earn money as a prize-fighter. 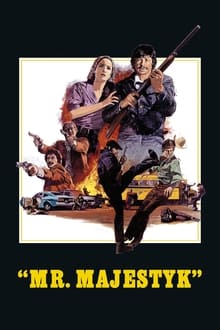 A melon farmer battles organized crime and a hit man who wants to kill him. 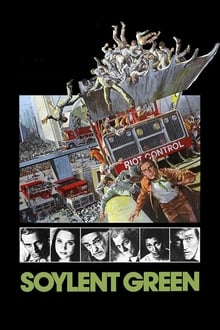 In an overpopulated futuristic Earth, a New York police detective finds himself marked for murder by government agents when he gets too close to a bizarre state secret involving the origins of a revolutionary and needed new foodstuff. 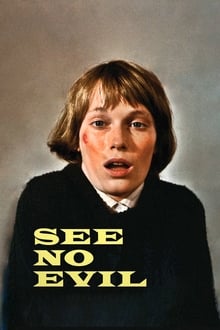 In the English countryside, Sarah Rexton, recently blinded in a horse riding accident, moves in with her uncle's family and gallantly adjusts to her new condition, unaware that a killer stalks them. 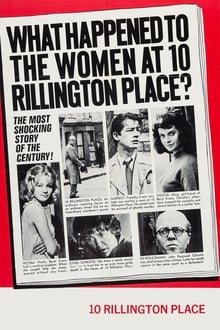 The story of British serial killer John Christie, who committed most or all of his crimes in the titular terraced house, and the miscarriage of justice involving Timothy Evans. 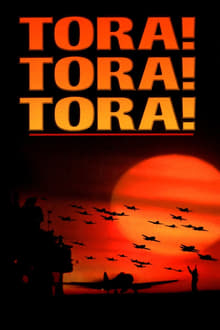 In the summer of 1941, the United States and Japan seem on the brink of war after constant embargos and failed diplomacy come to no end. "Tora! Tora! Tora!", named after the code words use by the lead Japanese pilot to indicate they had surprised the Americans, covers the days leading up to the attack on Pearl Harbor, which plunged America into the Second World War.