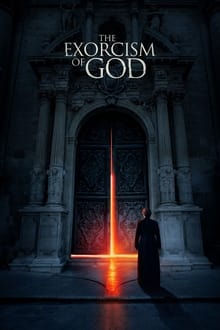 The Exorcism of God

An American priest working in Mexico is considered a saint by many local parishioners. However, due to a botched exorcism, he carries a secret that’s eating him alive until he gets an opportunity to face his demon one final time. 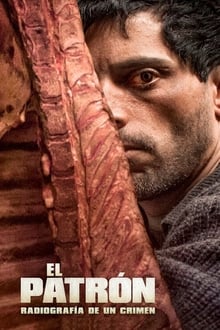 The Boss: Anatomy of a Crime

This incredibly disturbing story follows the exploitation of an apprentice butcher, Hermógenes, and his trial after he murders his boss in broad daylight. Hermógenes, a farmhand from northern Argentina, relocates to Buenos Aires in search of a better life for himself and his young wife, but soon finds himself at the mercy of a corrupt boss. The film is based on a thorough investigation of a real event that happened in Buenos Aires 10 years ago. Almost every scene in the film is inspired by ...