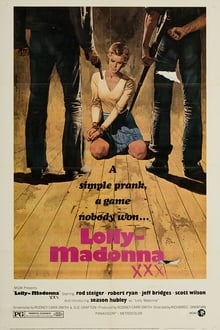 Laban Feather brews Tennessee moonshine with his sons Thrush, Zack, Hawk, and Finch. The chief rivals of the Feather Family in producing and selling illegal corn liquor are the Gutshalls, father Pap, and sons Ludie, Seb, and Villum. In addition to fighting over the white lightning market, the two families have also been feuding over some land that each believes is their property. As a prank, Ludie mails a postcard from a fictitious woman named Lolly-Madonna to the Feather household, in ... 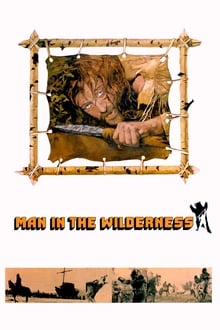 Man in the Wilderness

In the early 1800s, a group of fur trappers and Indian traders are returning with their goods to civilization and are making a desperate attempt to beat the oncoming winter. When guide Zachary Bass is injured in a bear attack, they decide he's a goner and leave him behind to die. When he recovers instead, he swears revenge on them and tracks them and their paranoiac expedition leader down. 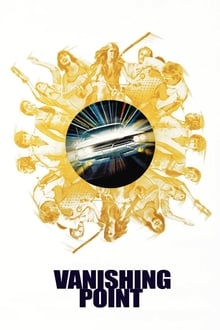 Kowalski works for a car delivery service, and takes delivery of a 1970 Dodge Challenger to drive from Colorado to San Francisco. Shortly after pickup, he takes a bet to get the car there in less than 15 hours.