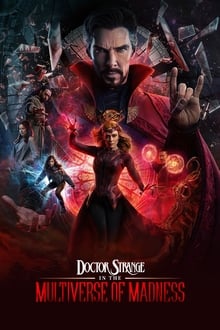 Doctor Strange in the Multiverse of Madness

Doctor Strange, with the help of mystical allies both old and new, traverses the mind-bending and dangerous alternate realities of the Multiverse to confront a mysterious new adversary. 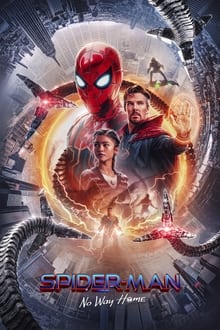 Peter Parker is unmasked and no longer able to separate his normal life from the high-stakes of being a super-hero. When he asks for help from Doctor Strange the stakes become even more dangerous, forcing him to discover what it truly means to be Spider-Man. 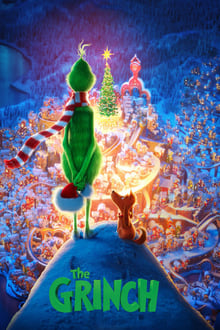 The Grinch hatches a scheme to ruin Christmas when the residents of Whoville plan their annual holiday celebration. 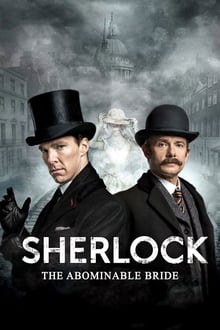 Sherlock Holmes and Dr. Watson find themselves in 1890s London in this holiday special. 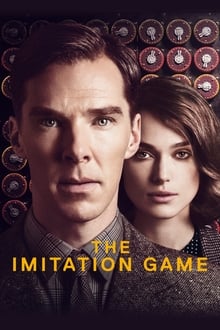 Based on the real life story of legendary cryptanalyst Alan Turing, the film portrays the nail-biting race against time by Turing and his brilliant team of code-breakers at Britain's top-secret Government Code and Cypher School at Bletchley Park, during the darkest days of World War II. 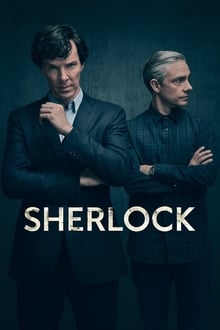