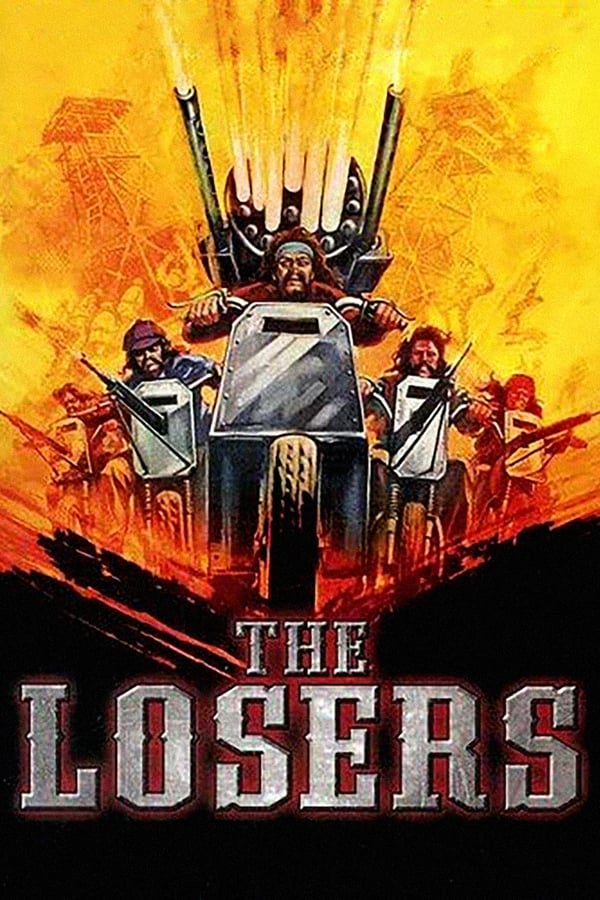 Some bikers are hired by the CIA during the Vietnam War to rescue a captured agent from the clutches of the Red Chinese army. After a round of drinking, fighting, and whoring around, the cycle gang, led by Big Bill Smith, fix up their Yamahas with machine guns, grenades and armor plating, and storm the enemy camp.