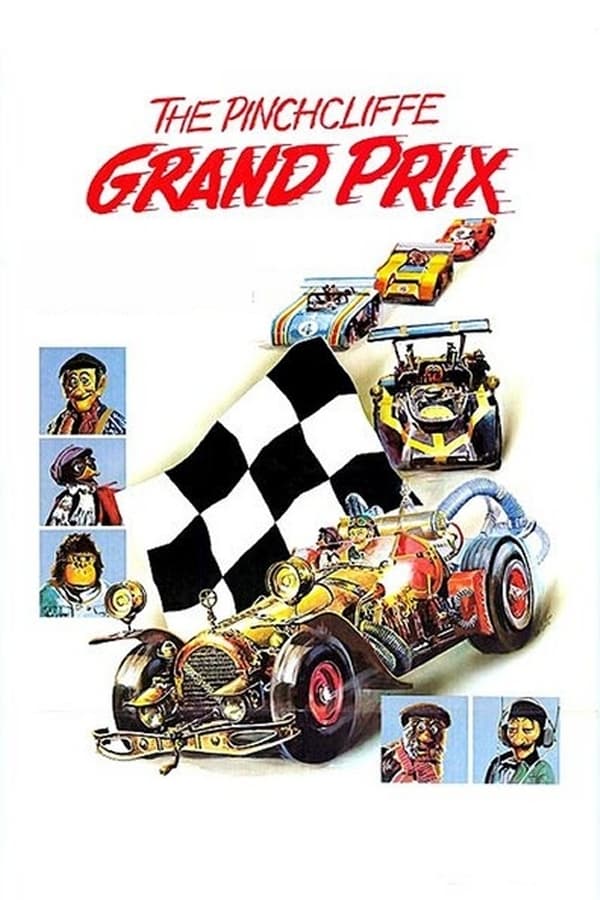 100 miles north, a bit east and up, is Pinchcliffe, the home of bicycle repairman Reodor Felgen and his two assistants, Solan Gundersen and Ludvig. Sponsored by oil sheik Ben Redic Fy Fazan, they build the car “Il Tempo Gigante” to race against Reodor’s former assistant Rudolf Blodstrupmoen, who has stolen one of Reodor’s inventions to become a world racing champion.