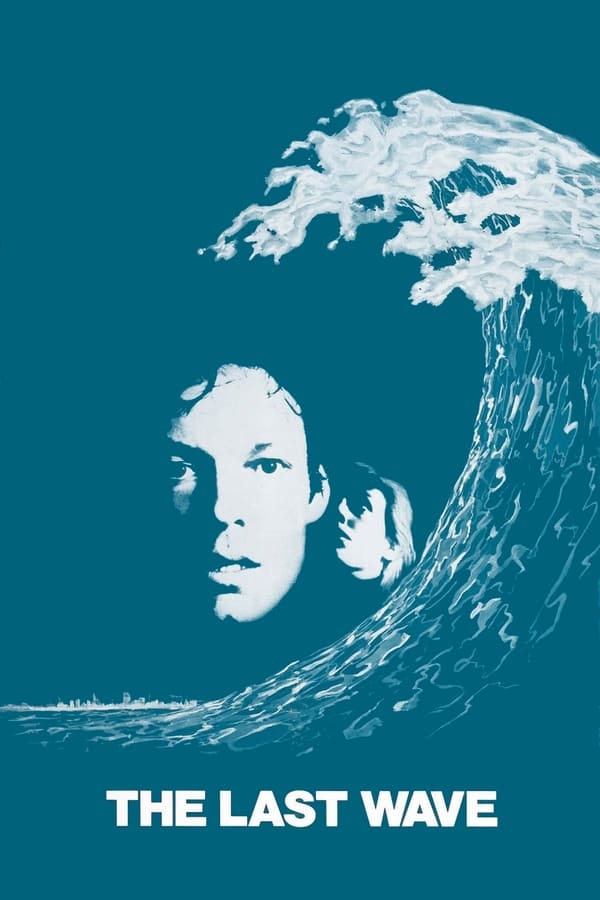 Australian lawyer David Burton agrees with reluctance to defend a group of Aboriginal people charged with murdering one of their own. He suspects the victim was targeted for violating a tribal taboo, but the defendants deny any tribal association. Burton, plagued by apocalyptic visions of water, slowly realizes danger may come from his own involvement with the Aboriginal people and their prophecies.