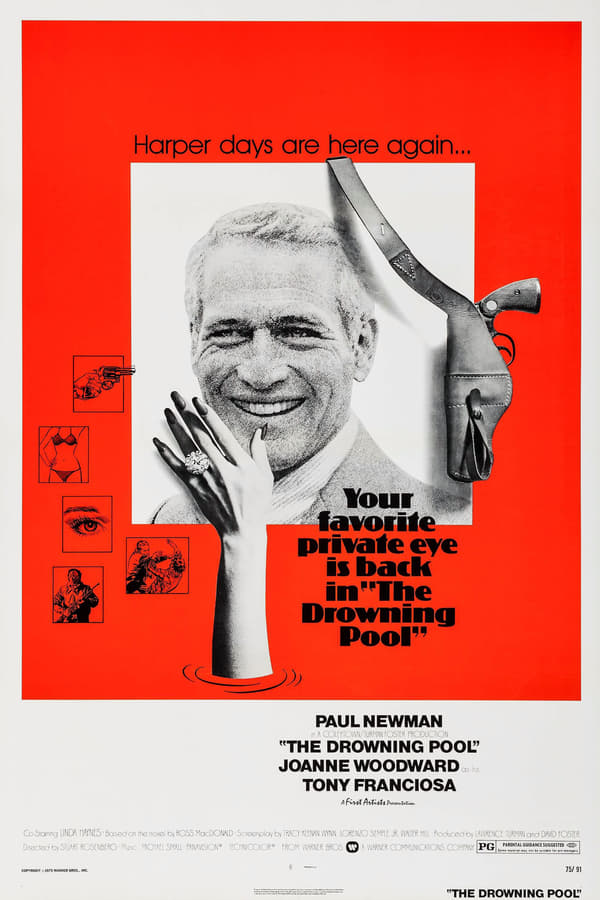 Harper is brought to Louisiana to investigate an attempted blackmail scheme. He soon finds out that it involves an old flame of his and her daughter. He eventually finds himself caught in a power struggle between the matriarch of the family and a greedy oil baron, who wants their property. Poor Harper! Things are not as straight-forward as they initially appeared.