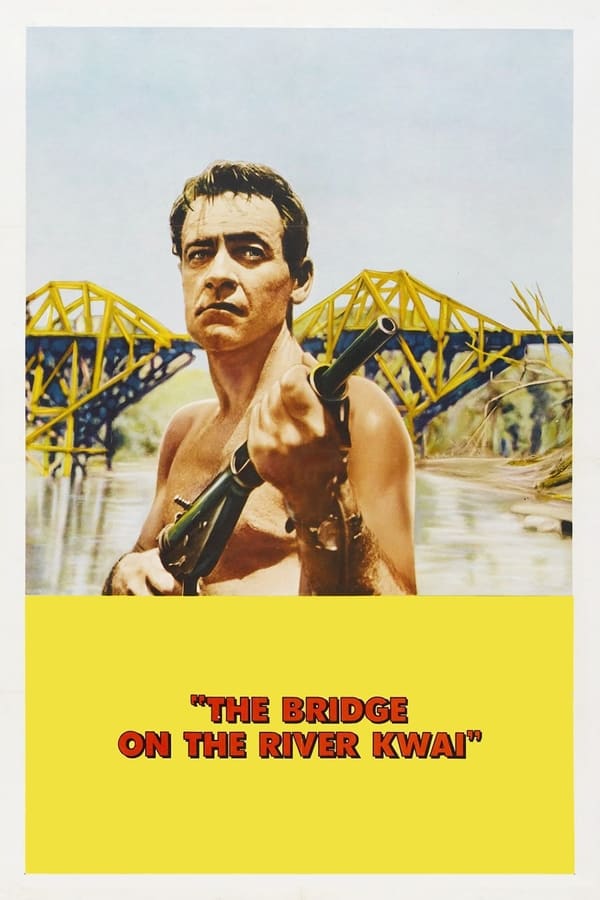 The Bridge on the River Kwai

The classic story of English POWs in Burma forced to build a bridge to aid the war effort of their Japanese captors. British and American intelligence officers conspire to blow up the structure, but Col. Nicholson , the commander who supervised the bridge’s construction, has acquired a sense of pride in his creation and tries to foil their plans.