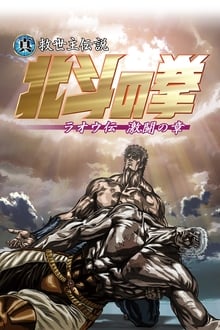 Fist of the North Star: Legend of Raoh – Chapter of Fierce Fight

A film adaptation of the Last Nanto General story arc from the manga, depicting the final battle between Kenshiro and Raoh that led to Kenshiro becoming the successor of Hokuto Shinken. Some events from the manga / anime have been excluded from the story (such as Raoh's fight with Juza) whereas others have been altered or expanded. New content featuring the final battle from Raoh's perspective have been added. This film serves as the follow-up to the first film in the series, which ... 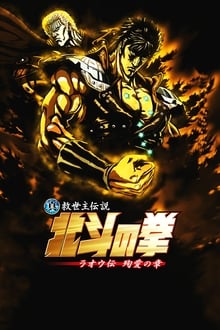 Fist of the North Star: Legend of Raoh – Chapter of Death in Love

A film adaptation of the Holy Emperor story arc, which primarily depicted the conflict between Kenshiro and Souther. New characters Reina, one of Raoh's army officers who falls in love with him, and her brother Soga, Raoh's advisor, play an important part with much of the plot involving Raoh's relationship with Reina as he conquers the land; most of this portion is new content exclusive to this film. The other side of the story is the retelling of Ken's attempt to save and protect the ... 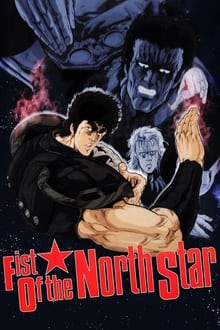 Fist of the North Star

After a nuclear holocaust tears the world apart, mankind is forced to the harshness of not only the oppression of others who are much more powerful, but the dead earth which seems to be getting worse with every passing moment. But a savior has risen from the ashes, a man who will defeat those who would torment the weak and make the world a livable place once more. A man named Kenshiro... 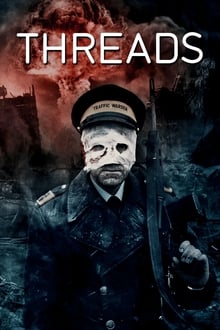 Documentary style account of a nuclear holocaust and its effect on the working class city of Sheffield, England; and the eventual long run effects of nuclear war on civilization.