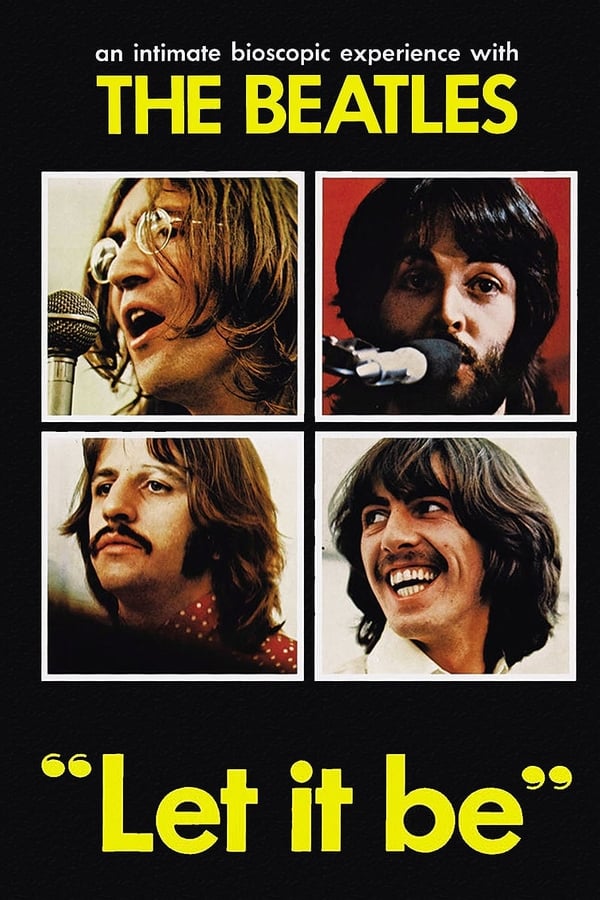 Documentary film about The Beatles rehearsing and recording songs for the album Let It Be in January 1969. The film features an unannounced rooftop concert by the group, their last performance in public. Released just after the album, it was the final original Beatles release. This film has not been commercially available since the 1980s.