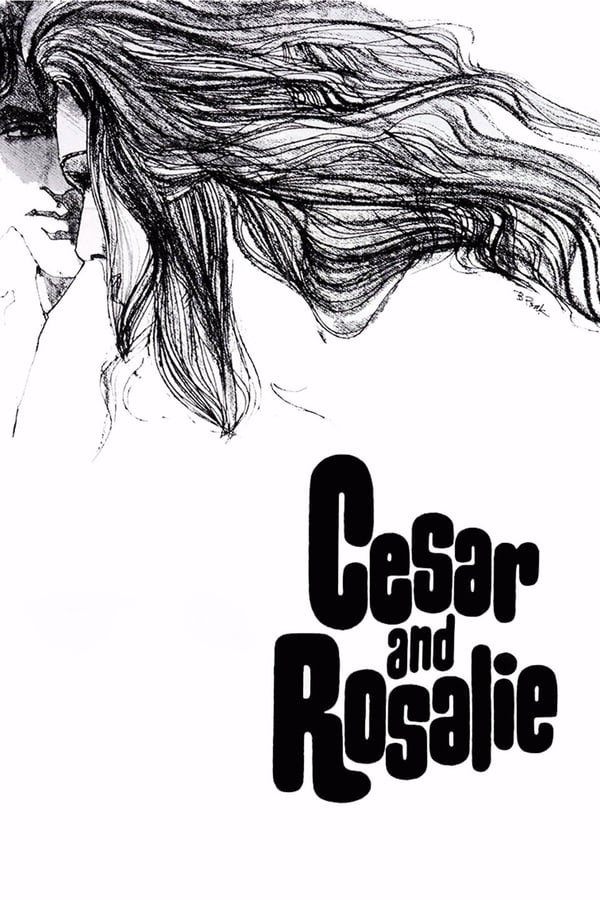 Rosalie, a beautiful young woman gets involved with successful businessman Cesar. One day, Rosalie’s former flame David appears and attempts to win her back. Cesar reacts with a jealous intensity never before seen by Rosalie, and because of that, she returns to David. She remains conflicted regarding her choice of partner, but eventually, one of the men does something which resolves the situation.